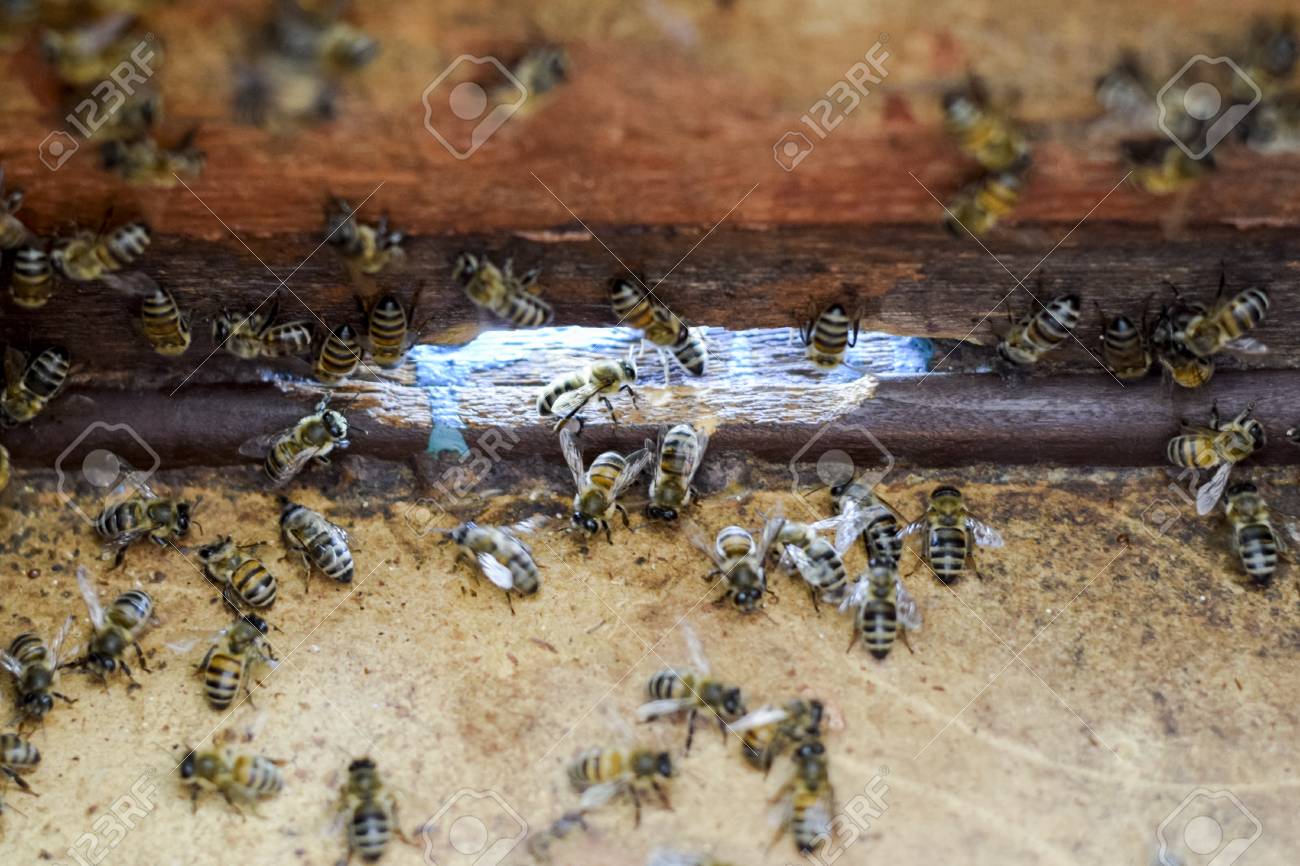 Here are a couple finish product pics of the skiddable portion once they got the roof done.

After they finished with it, they attended a bee class that was put on by Jacob Wustner. Where they recived a few bee boxes, frames, an a few other things necessary to trying to lure in a new swarm of bees. Then Emily asked me for some help on putting up a electirc fence around the main area of the skiddable, where the bee hives would sit. So we put up what i call screw ons, that i use to help secure my cow pastures, on the main upright beams of the hut. An strung three sides with hot wire, doing top an bottom hot, an every other enter one as a ground.

Then we strung the front side with the same idea, but so we could get in an out of the front side as needed. Here are a few pics of Emily an I attaching the screw ons to hold the electric fence. This last sunday Jacob Wustner was nice enough to bring out our own swarm of honey bee. He had his girlfriend Shannon helping him smoke them to keep them calm. Jake an his girlfriend Shannon getting outfitted to start getting ready to move the bee's to thier new home.

Then after getting the bee's moved, Jake then put on a little how to bee class for us! So a huge thanks goes out to Tony an Emily for all thier hard work on building the skiddable! Cj Sloane. I like Three questions: 1: Why does it need to be skiddable? An a huge thanks to Jacob Wustner for bringing out a swarm of bees an putting on an impromptu class for us! An a thank you for the electric fence knowledge to me! Kristie wheaton Ok 1- It needs to be skiddable to be put in a safe place in the winter months Tim Wheaton.

We need more people like tony and Emily doing such awesome things like this. Thank you guys!

Hi Kristie - what did you use to wire the hut? I can't tell for sure, but it looks like poly rope or similar, and I am wondering how well it works for bears. We have them here bees and bears and I have a 5-strand fence around my apiary now. I am thinking of upgrading to a fence with cattle panels, similar to what is in the picture I uploaded. Thank you for any input!

I built several hives without any fasteners for biodynamic beekeepers who wanted to avoid any metal in their hives. The bees seem to be doing just fine with the electric fence we put around them. It is just regular poly rope fence that you buy for cows. We put it up with no ground rod. Instead having every other strand be ground so if a critter crawls on it they will get shocked even worse. There are six inch gaps so the bees aren't affected flying in an out.

Chris Gray. Even though it looks like it could be a little top heavy, if you know how heavy logs that size are, you will realize that that thing isn't going anywhere unless a tornado picks it up! The roof will come off first! I would think that monster would be hard to move even with the skids! Michael Cox. I too was going to ask what value you see in making it skidable, as opposed to a static structure. There are ways to get around the 3 ft or 3 miles rule or 2 ft 2 miles.

You move at night when they are all inside the hive. During the night, once all the bees are inside the hive, you put some kind of obstruction usually a leafy branch in front of their entrance so that when they leave the hive, they re-orient themselves and can come back with little to no issues.

The Bee Hut by Dorothy Porter

They make quick work of driving screws. I haven't tried the Li-ion by DeWalt so I would love to here your thoughts on them vs the regular battery from DeWalt I didn't see anything on the skids that you would hook up to it to pull it. I assume there are eye hooks or something to connect a tow rope or cable to pull the shed.

Looks very sturdy and heavy!! Thanks for the pics. We anchored our shelter logic structure with logs that size longer, actually and the wind still picked it up so the logs wound up inside the shelter instead of outside. Plus, as time goes by those logs will get lighter. Probably it'll be fine. Ardilla Esch. I've had an electric fence around my bees for about eight years. I haven't noticed any difference in bee behavior except that they are generally more calm fenced then when critters are allowed to scratch at their door or topple a hive I've lost one hive due to bear since putting up the fence.

Our "soil" is dry and rocky so grounding an electric fence is difficult. I started with four ground rods one at each corner of the enclosure. Since then I have added a grounded chicken wire mat around the perimeter - that really ensures a proper shock in poor soil conditions. I also bait the fence with folded up pieces of aluminum foil with peanut butter inside and tied to the hot wire.

That way the bear will get a zap to the nose or mouth when they investigate. A hungry bear will barrel through an electric fence if they smell something good inside. The fence bait helps prevent that. Based on the amount of bear traffic near the bees - I am convinced that I would not have any hives if it weren't for the fence. The bear here are stressed and hungry!


Only somebody who was not a cook could have named their one single dish after themselves. Andrea Goldsmith : Yes, she did like that.

‘The Bee Hut’ by Dorothy Porter

She also liked living monuments, she was a very, very generous person to other writers, and to her friends too. She had a lot of loyalty.

Andrea Goldsmith : The 'Dot special'? Its basic ingredient was smoked oysters from a can Andrea Goldsmith : There was pasta. And when I came into her life I suggested that she might actually chop up some onions and fry them as a base because before that everything in the Dot special had pretty much come out of a bottle or a can. Ramona Koval : Because you were the cook, but she was very proud of her one dish, I do remember that. Andrea Goldsmith : She was, and she was a great appreciator of my cooking. So it worked well. Ramona Koval : You lived together, you worked together at home.

How did two writers divide the work and the day Andrea Goldsmith : It worked well for us. Dot was a sprinter and I'm a marathon person. Her study was downstairs, front of the house, right near the front door for quick escape to coffee shops and walks, and mine is upstairs at the back. Dot would go into her study for an hour of work, of white-heat work and come out absolutely exhausted and have to go for coffee.

And 12 hours later I'd emerge.

http://img.hipwee.com/4786.php But we touched base several times a day; the coffee in the morning, we always meet for lunch, and we met at six o'clock, and there would be a drink and a toast, we were great celebrators, and there's be a toast to whatever needed to be celebrated, and also blessing for people who happened to be in trouble, and that was the start of our evening. Ramona Koval : Do you think it could have worked if you weren't working in different fields?

She was a poet, you're more a fiction writer, you're a marathon worker, she's a white-heat, quick thing. Do you think if you were working both in poetry, for example..? 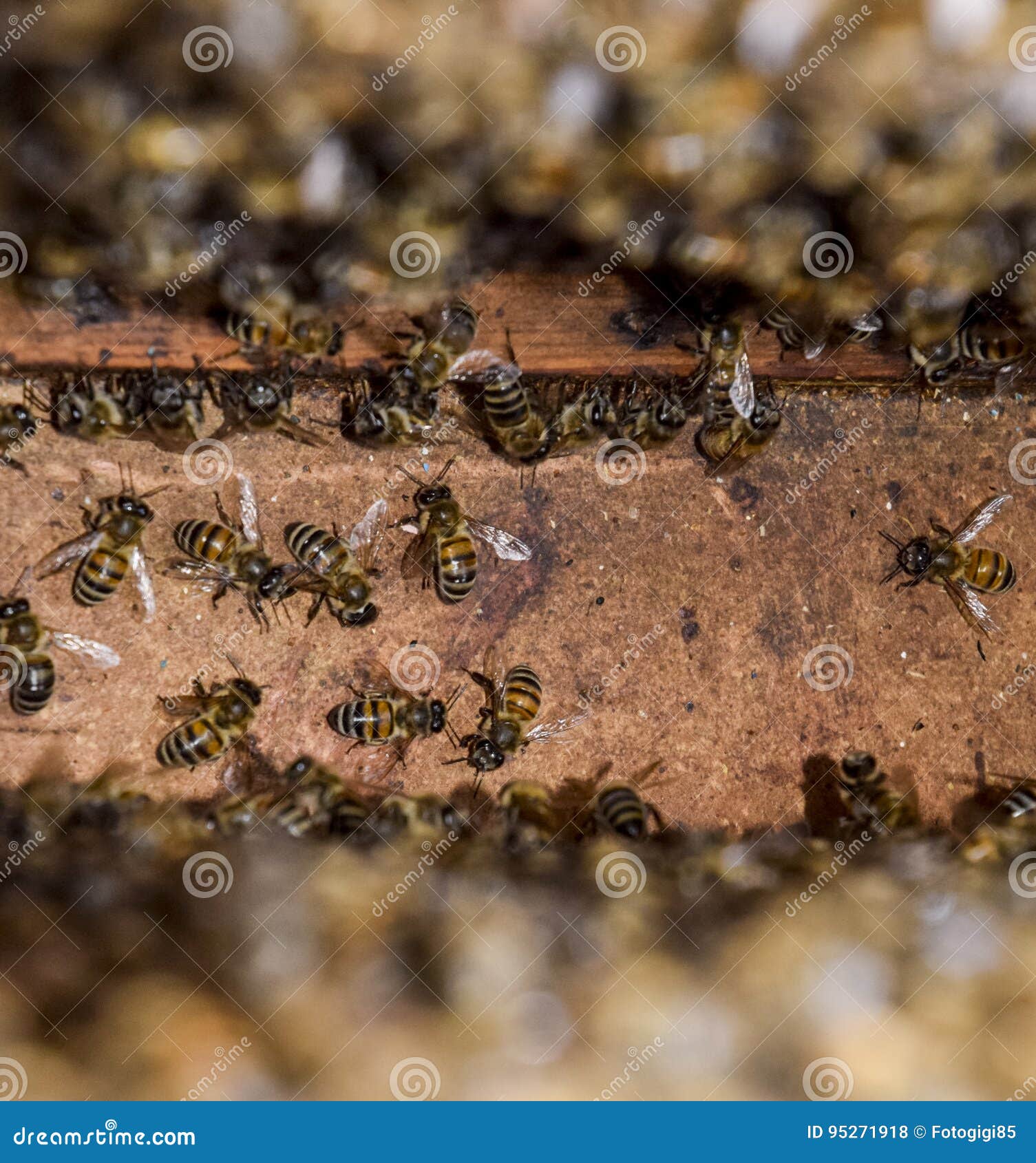 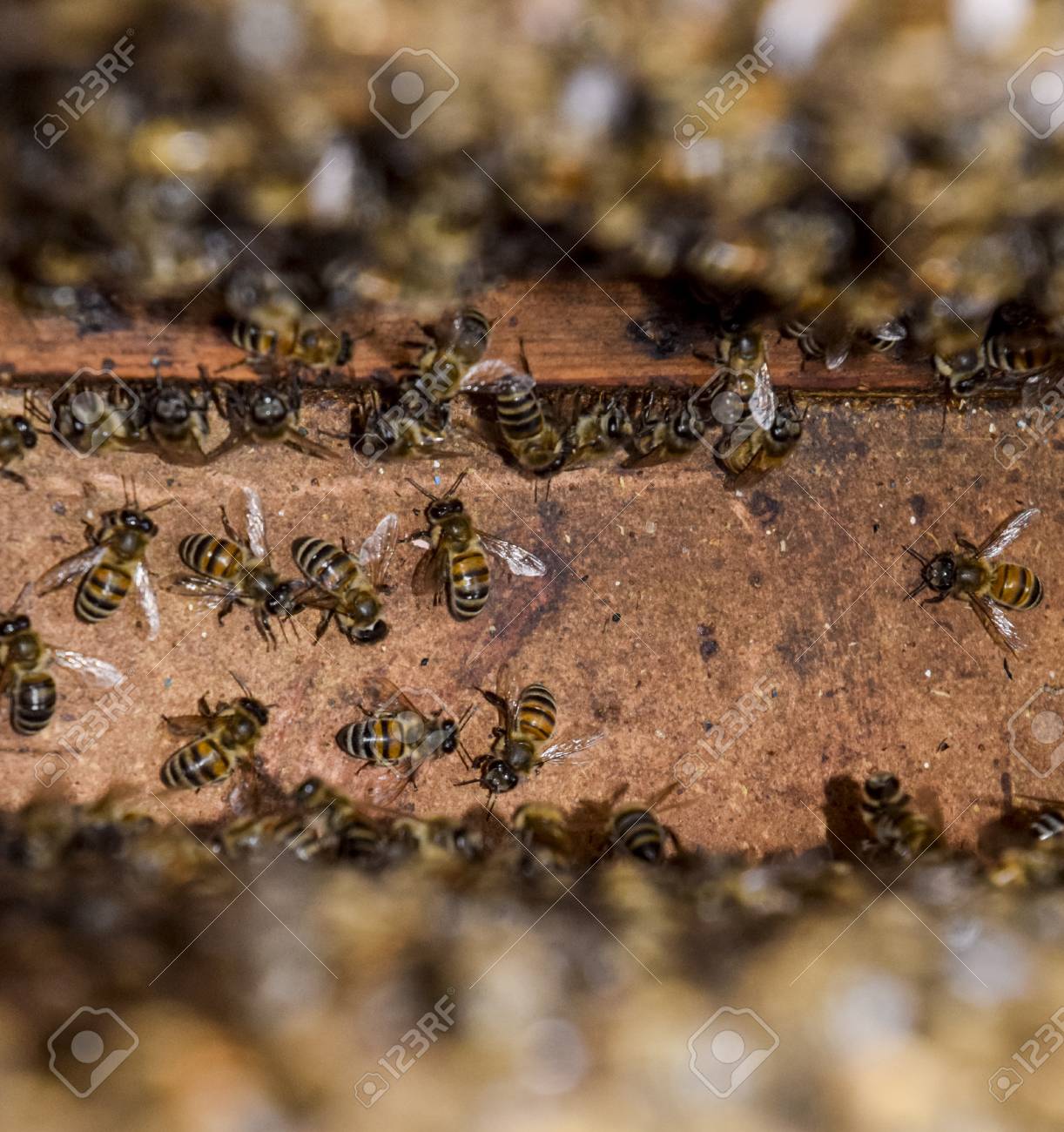 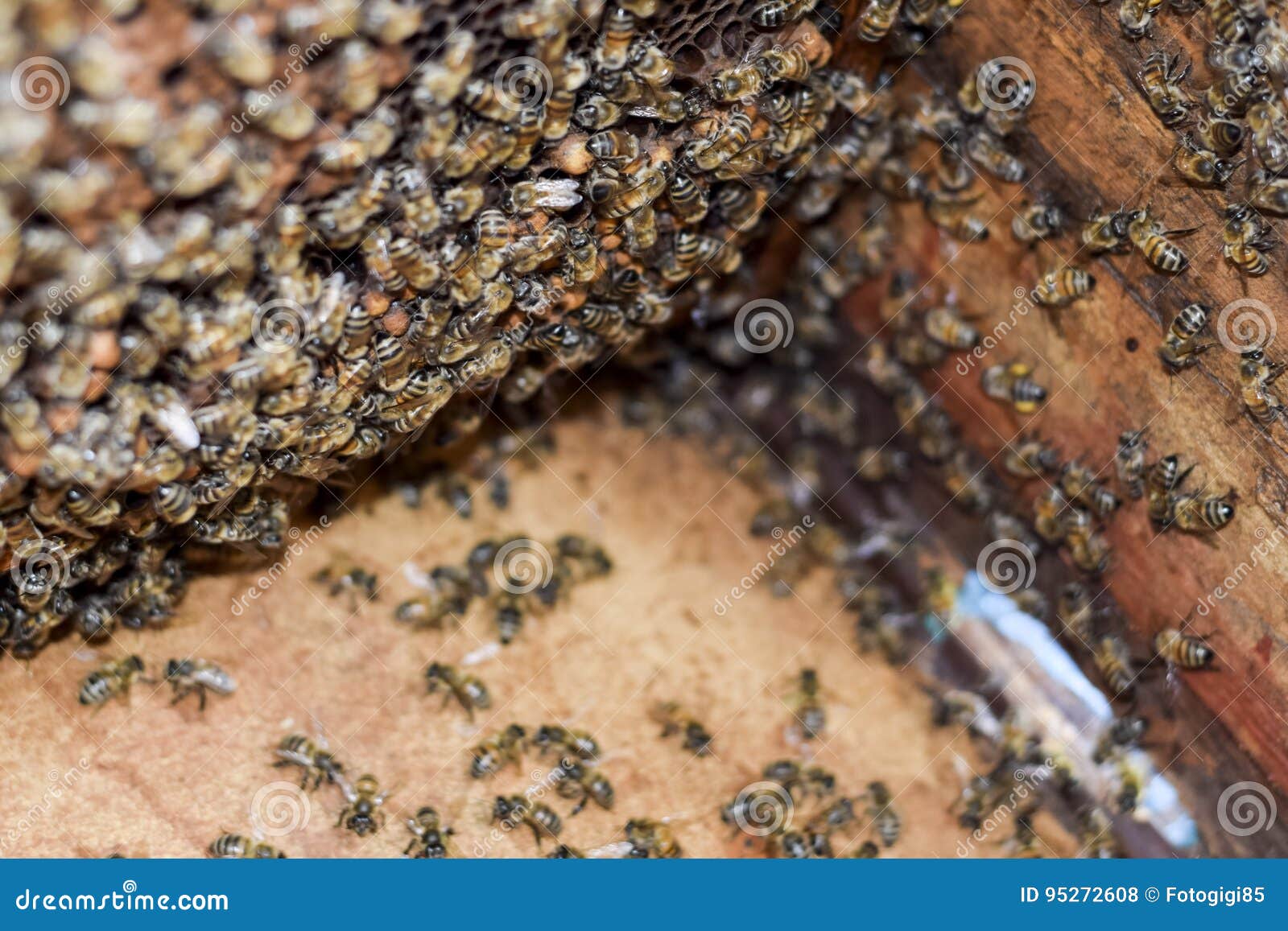 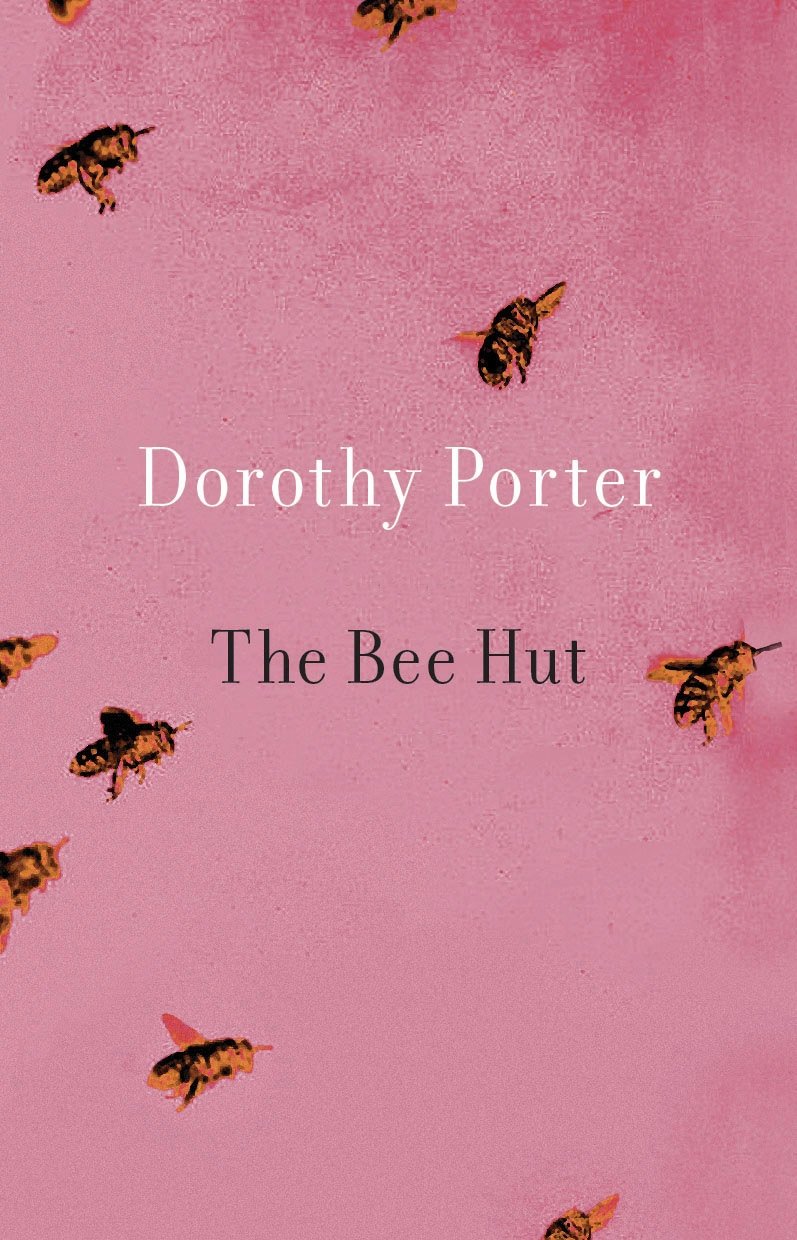 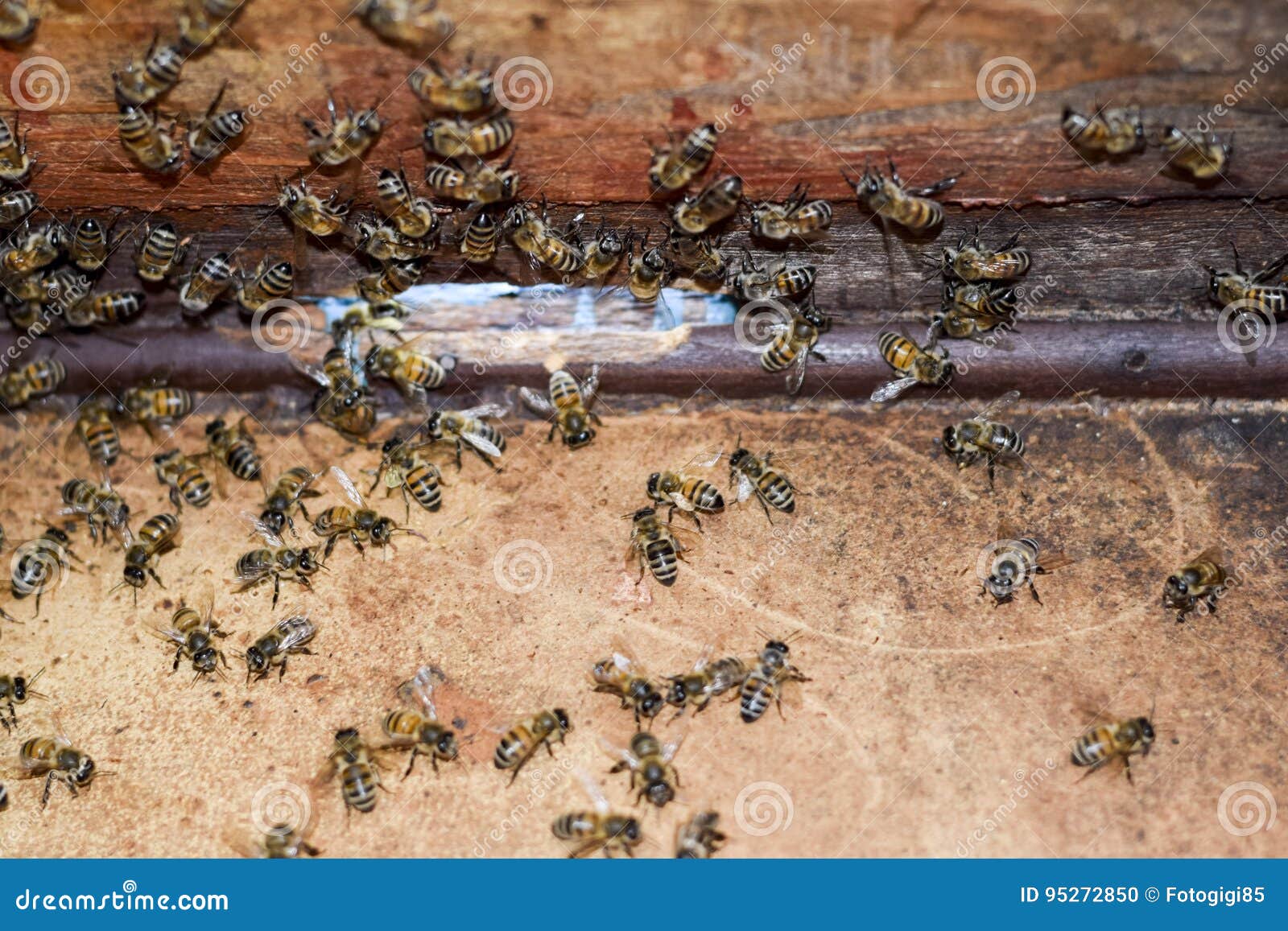