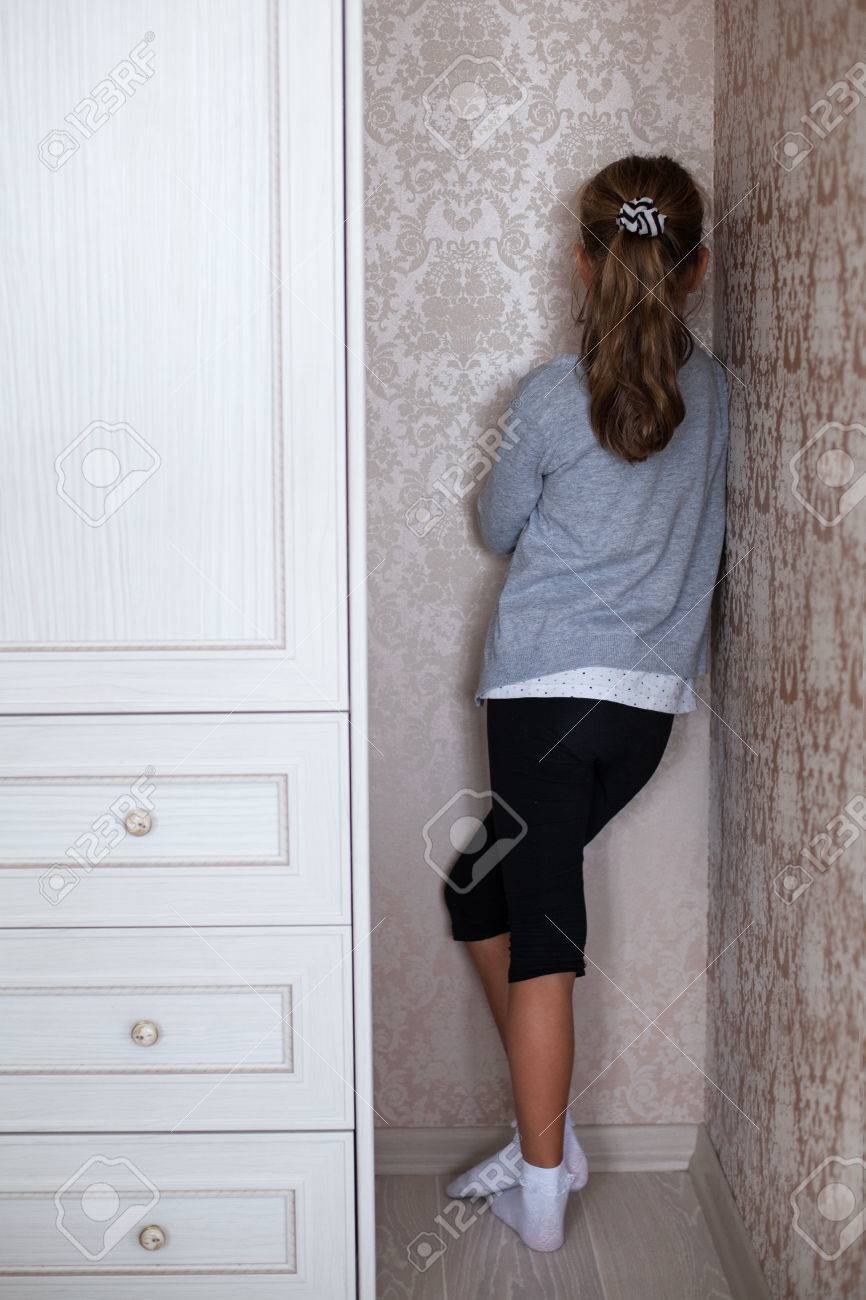 Standing on the corner | WordReference Forums

It's overt. I don't know. None of us have anything to hide. What's the lens for that project? SOTC: I think it's just about expression.

I think any byproduct of expression is really just that, a byproduct. There was no intention of how that thing was going to turn out. It was constantly evolving with everything that was happening. We don't talk too much about the politics around it, because it's such an unnecessary conversation at this point. At the same time, we were there, we were alive, and this is how we took it. We could have decided we were finished at any point in the year that it took us to make it, but we just kept having things to say and kept having feelings to feel.

It was originally supposed to be something short and small, but things were happening in real time. That was a lot of how we rolled it out. Specifically in art or any sort of expression, it's hard to stay bound and stay true to some sort of initial idea or goal you set out when things are just constantly happening around us. You know what I mean? It's one of the things that I'm forever fascinated by in art is, when is something finished? From an art and music concept, I think that's really interesting the further you get from a more traditional commercial system.


You can play with that a little bit. You can say, yeah, we're going in to do a ten minute jam, and walk away with a 63 minute piece. I think that's a really unique way of potentially working. With more public exposure, do you feel any pressure to do things in a more compact way? Is it all about just letting it flow naturally or are you feeling the pressure of creating an album now?


SOTC: I don't particularly feel any pressure. I do think it's important to find some sort of institutional backing. Just on a level of sustenance. Music is one thing, and art is one thing, but I have a family and a life to protect in many ways. If this is our meal ticket, it's not that I put art second to that, it's just that I have priorities and real ones.

The pressure is not necessarily there, but I think it does sort of loom in some ways. Some are still fine to use today, while others can be truly harmful. Where does having a child stand in the corner fall? I took some time researching the answer to find out. Is standing in the corner a good punishment?

Standing in the corner as a form of punishment is not healthy for the child. It is sometimes easy to forget that the things that we do today have their roots in historic practices that long predate any modern existing science and research. In this case, believe it or not, the roots of the idea are almost as old as the scientific method itself and the practice is about years old.

The idea of having a child stand in the corner was most famously used as a strategy in Victorian England and at about the same time in America when punitive discipline was the primary tool for maintaining control of kids. Each method was intended to produce the same outcome, compliance through shame.

standing in the corner images

Each approach got its name from the same place as the dunce cap itself, John Duns Scotus born around He was a philosopher during the Medieval period that believed pointed hats stimulated the brain and funneled wisdom to the person who wore it, presumably from the heavens. After the Victorian period, our society slowly realized that shaming kids was wrong and we have moved away from the practice. However, some remnants of the era, like putting children in the corner still remain.

In fact, in the U. For those willing to understand the history and original intent of the practice, it is clear that separating kids from others and putting them on display in front of them is not healthy. It produces a similar culture of shame that the Victorian practice did and does nothing to help the child learn from their mistake with dignity and respect. Any disciplinary action you choose to implement with your child should have their best interests at heart and should be carried out with love and empathy so that they can grow from it.

Once we look at the history of this practice it does not appear to come from a place that is beneficial to children. The science on the subject supports this as well. Over the past 40 years, a great deal of scientific research has been conducted on the shaming of children and has confirmed that it is a bad idea.

Although most people agree that making a child wear the dunce cap is a poor decision, the dunce corner has not been as easy to eliminate.

Having a child stand in the corner may seem helpful at the time because it takes them out of a situation and makes an example out of them for any other children present, but it is a shaming strategy and can have serious long-term consequences. There are significant immediate and lasting impacts of using shame as a disciplinary strategy for children. Natural behavior reflects who the child really is. Coerced behavior reflects the child acting out of fear of consequences without really understanding the why except to avoid the consequences. Although this can seem like a great idea to modify the short-term behavior, it is not good for their emotional development.

If coercion through shaming is a consistent part of their lives, it can create some very undesirable character traits, which I talk about below. As you think about how shaming impacts kids I want you to think about this. 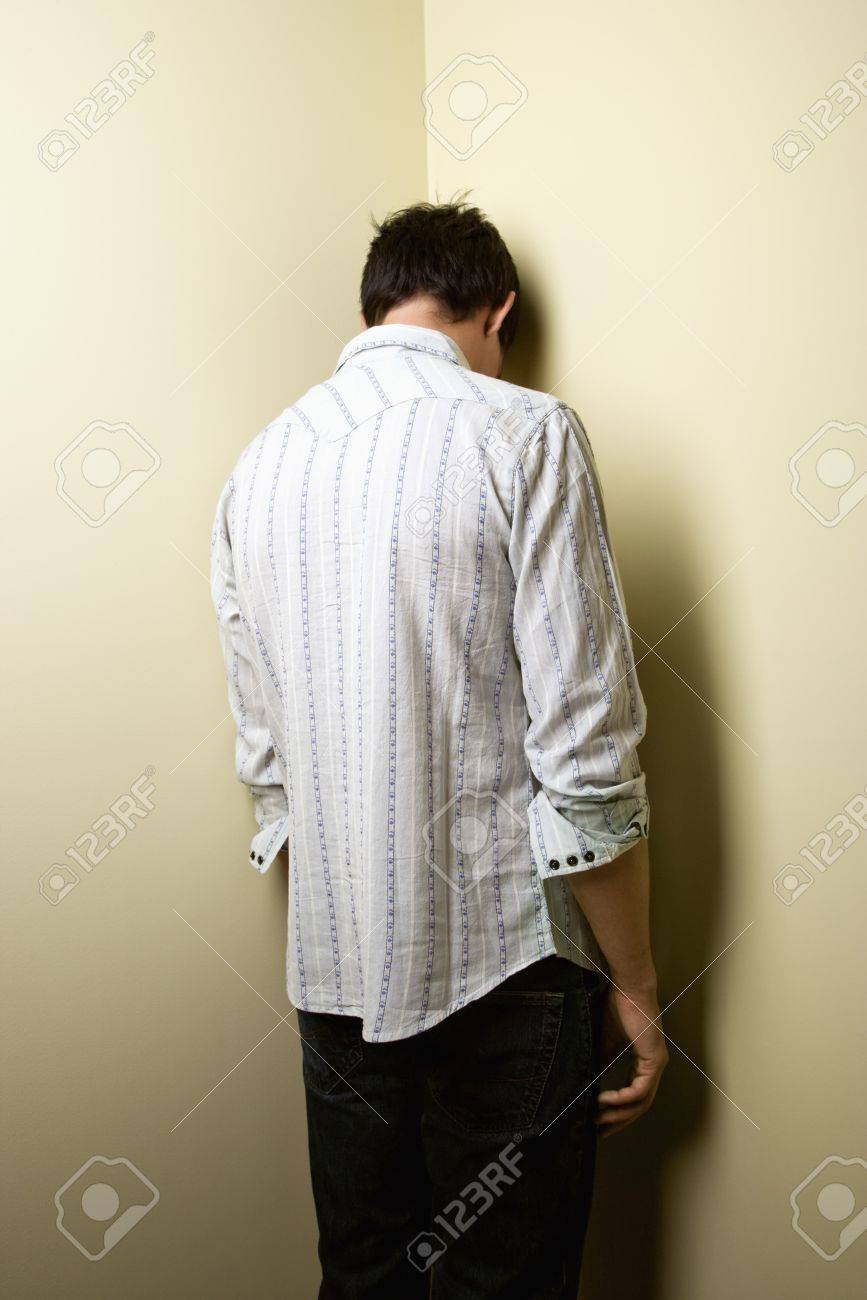 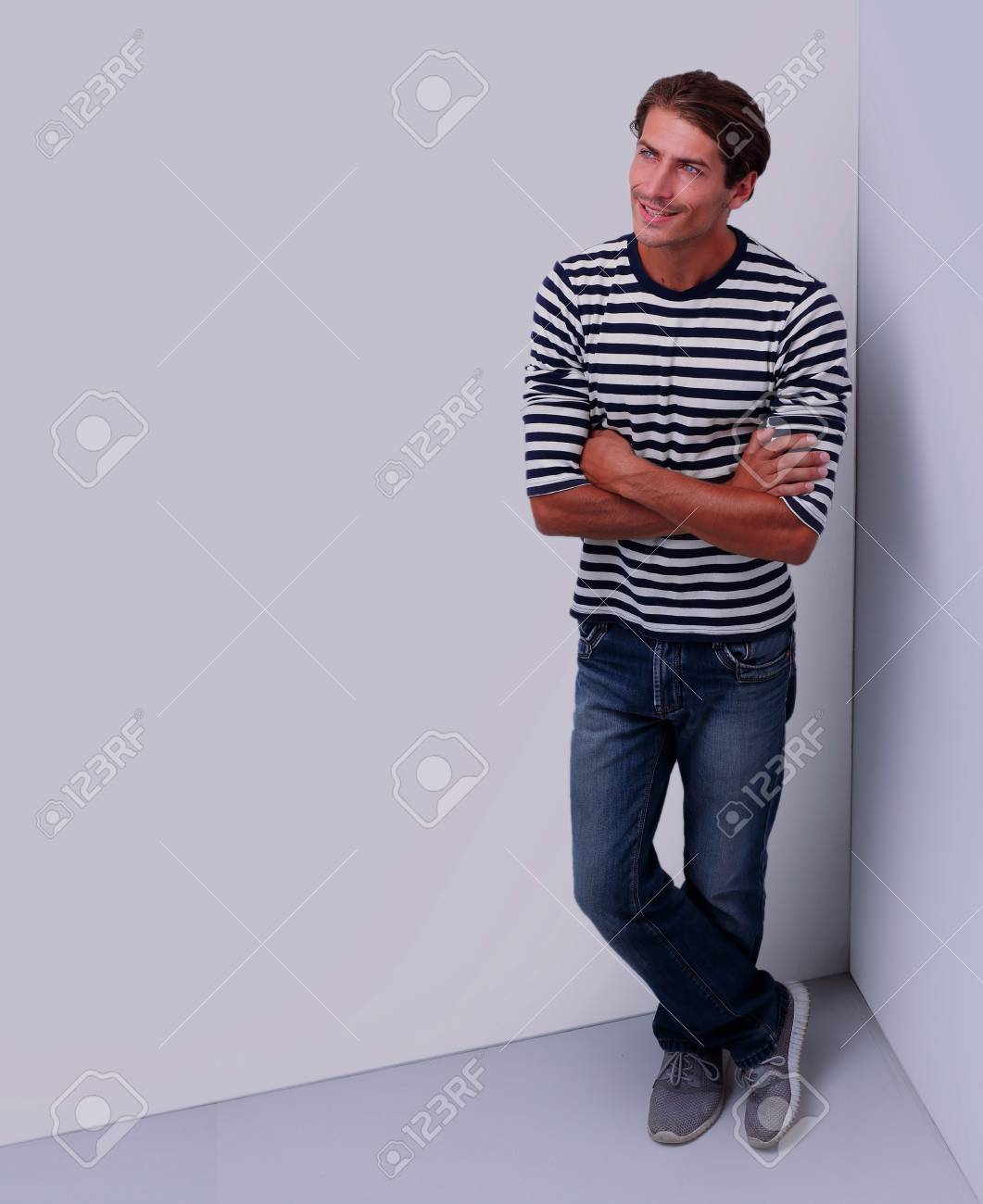 Related Standing in the Corner